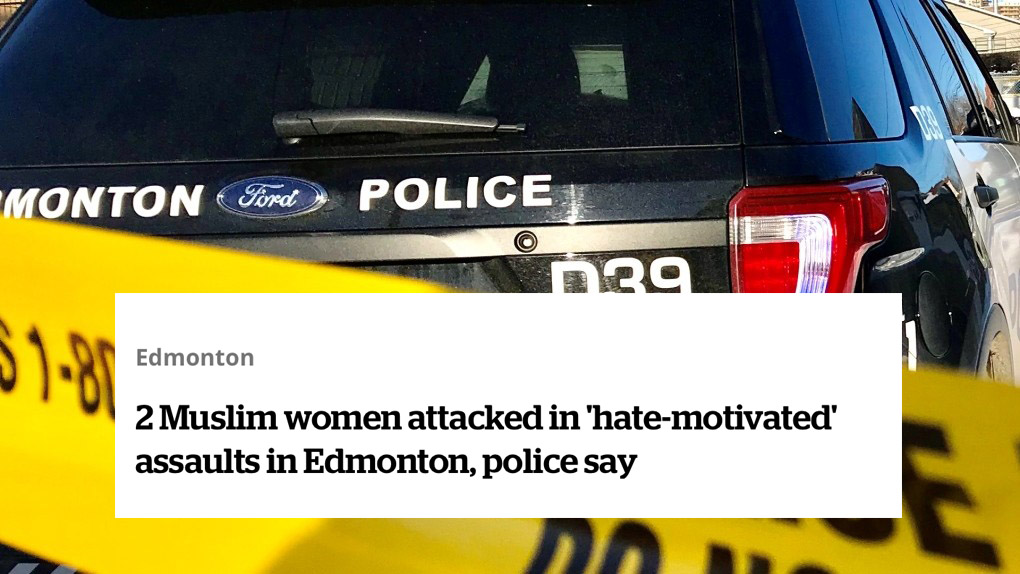 “What boundaries are self-imposed and where are we complicit in retaining the comfort of too-closed, too familiar boundaries imposed by the patriarchal culture in which we live?”

In Celebration of My Womb 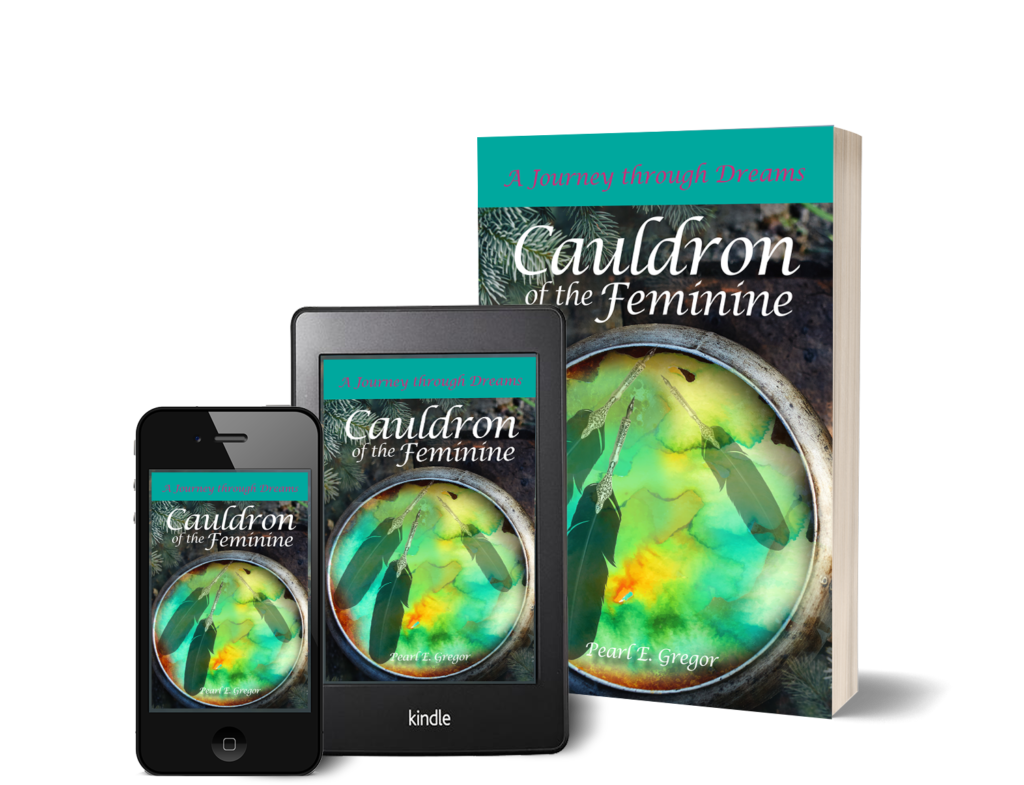 If we are interested in arresting cycles of violence to produce less violent outcomes, it is no doubt important to ask what, politically, might be made of grief besides a cry for war.

I am in Calgary. Many women are chanting, singing. “If all the women in the world shout, ‘Freedom’.”

Then I am travelling in the countryside. Seven brothers are on a farm or in some kind of pastoral-shepherding business. There are seven vacuums. I am sitting on the floor in a room. There are several pails. I remember three. One has beets. One has milk. I cannot recall the content of the third pail. I also have on skates and am walking around carefully on the floor. The room is ancient. It reminds me of Aunt Anne’s log house in the1950’s.

A woman, very old, with white hair, and wrinkles is lying on a bed. I think it is my mother. There is a strong, very beautiful white light. The Crone explains that the Light has healed her appendix by simply removing it. It was a little black blob and it has flown out the window.

I am in EDSE 503[1] and I talk about a newspaper article about George Bush and his “use” of Christ symbolism to gain the vote of the poor.

I am telling the group that the words “moral values” appear to be code words for anti-gay legislation and opposition to abortion, the latter an issue that Bush has never moved on. V., a young woman in our class from Ghana and a self-proclaimed born-again Christian is very angry with me because of my comments. She is so angry that she rushes across the room and bites me on my little finger! I am hurt and appalled. Then I am even more hurt when everyone in the group rushes to protect her from me! The bite breaks the skin on the finger of my right hand.

I dream these two dreams twelve years apart. Today, October 1, 2018 I am posting this to my Dreams blog in the hope that women in the Era of Hyper Patriarchal Hysteria will reconsider their silence.  And to ask the question: Where am I complicit in my own silencing? And the question of learned victimhood. I am responsible… Able to respond.

Think about the 1992 dream images of women chanting, the sacred number seven, the pastoral imagery and the ancient healing mother / woman reminiscent of goddess imagery. I think the dream points to radical hope that the communal voices of women could well compel changes that tip the balance toward equilibrium in the symbolic order. This is my own dream and so it suggests to me that I must compel my own inner change! I must embrace my own inner feminine!

I include the second dream because it brings my fears of religious fundamentalism into direct focus.

EDSE 503 was a Curriculum Foundations course in my doctoral program at the University of Alberta. Each student chose a presentation topic from a predetermined list. I chose last. My topic was feminist pedagogy and I had a focus conversation plan developed because I thought there was less possibility for open conflict. I was wrong. A few days after the amazing conflict in that class, I dreamed Shadow Bites

The dream prompts me to ask questions like, “What would happen to me if certain elements of my culture knew my real beliefs?” The dream points to my fear of anger, disapproval, intimidation, and possible violence. It points out my need for approval as well as the dichotomy of learning / not learning in the university classroom. The nocturnal dream is a different version of an actual event although the daylight verbal attacker was male. There were no defenders during the attack although there were many after the class. As Mary Daly (1973) points out in the Original Reintroduction (1985) of Beyond God the Father, the level of violence against women has escalated and … women have experienced in agonizing detail the mazes constructed by the patriarchal backlashers whose intent is to obstruct this movement of integrity and transformation, tracking women into repetitive circles … (p. xiv).

I understand that such fears might be considered hysterical, exaggerated or emotional. I think that hundreds of ordinary women every day clamp their mouths shut and silently swallow their anger. I know that I often fear reprisal in whatever form that might take. I want to recognize my fear and silence. I hope that my experiences might support others in the transformation of both personal and professional work.

I completed my doctoral dissertation in 2008. In it I endeavored to create a theory of dreams and dream reading linked to the field of curriculum studies and teacher education. I have come to believe that the inclusion of dream reading in the curriculum field and teacher education would focus on the alchemical imagination which can turn lead into gold through “alien encounters” and propel the reader into the “uncommon territory of the unexplored psyche” (Doll, 2000, p. 6).

Dream reading is the journey away from literalism into the space of doubt where imagination thrives.

In 1984, I took a curriculum course with Ted Aoki and Kenneth Jacknicke. In that class, I read To Have or To Be? (Fromm, 1976) and used language analysis to evaluate the language of the grade nine Alberta social studies program. I don’t have a copy of that paper, but as I recall, I was fairly naïve about the depth of power-over that existed in that curriculum. Power over is thought to be the power of the dominator rather than the notion of power with, partnership power, as some feminists describe it.

In 1992-1993 my colleagues and I completed an analysis of Social Studies 30 based on the dominator-partnership model elaborated in Riane Eisler’s (1987) book, The Chalice and The Blade: Our history, our future. The confluence of these events fueled my deep rejection of the technical-rational modes of teaching and learning.